You can also bring your second hand bike in Berlin and the surrounding area to us and we will sell it for you! How else would we get the huge amount of used bikes in Berlin? Don't break a sweat to put your used bike in Berlin on eBay Kleinanzeigen. Just bring it to Fietsenbörse and we will take care of the sale while you enjoy the day, work, or look around Fietsenbörse Berlin yourself. After the market closes, you simply pick up your money.

Of course, we don't accept only your second hand bike in Berlin. For example, if you have a bike store and your non-seller bikes are taking up space, you can bring them to us too! Especially brand bikes like Gazelle bikes or Holland bikes are very popular in Berlin. Instead of letting them gather dust, you can turn them into cash with us!

The next dates for the Fietsenbörse can be found here: 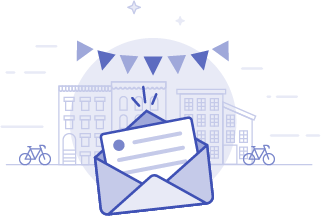